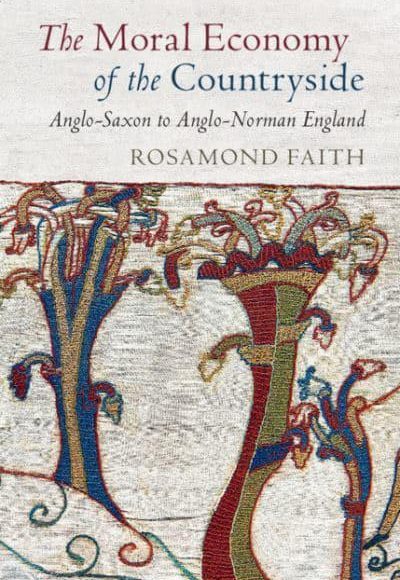 The Moral Economy of the Countryside: Anglo-Saxon to Anglo-Norman England

I remember receiving a history book as a present when I was around 8 or 9 years old.  It was an illustrated history of England from 1066 and I loved it.  It did however, leave me with the impression for a good few years that history began in 1066 and the preceding years were not worth considering – it would be in the book if they were after all.  Or so I thought.

In her great work “The Moral Economy of the Countryside”, Rosamond Faith puts this misapprehension to rest.  She shows us a rich and important history of England in the pre-conquest years, through the careful examination of ordinary life for ordinary people.

‘Moral Economy’ is a term that has a good pedigree but has become a less common term in recent years.  E. P. Thompson popularised the term which highlighted the hastening gap between moral and economic issues.  The corn riots in 1700s Thompson argued, were caused by a tension between a fast-changing peasantry who required a fair price set against surplus sales of landowners with substantial produce. In the 1970s the anthropologist James C. Scott made waves with his work on “The Moral Economy of Peasantry:  Rebellion and Subsistence in South East Asia.”

Faith references both in the introduction and clarifies by Moral Economy, she is concerned with a seeming paradox:

In essence, she examines the ‘Moral Economy’ of a system that rests on the seeming exploitation of land working peasants by social elites.  It is in the comparison between the pre-Conquest society and the later, more overtly feudal system, that much of the book is dedicated.

Faith demonstrates with great clearness that pre-Conquest society depended upon an “invisible network of obligations” which were often based on custom and little in the way of coercion.  She goes on to confirm that “Peasants in Anglo-Saxon England, as far as the law was concerned, were free people”. Which stands in stark contrast to the later, feudal system, which stripped individual families of direct rights to the land and became to all intents and purposes, tenants.

The book is not written with a pure focus on the land, but rather the common experience of the average person of the time.  It just so happens that that question can only be answered through reference to the land – the common treasury all depended upon.  It is the gradual erosion of those rights Faith points out, that created the impression for later peasants, that a Golden Age had been lost.

For those with an interest in the land this book is essential reading, as it shows an economy based on shared benefit of the land requires consent and buy-in.  Faith skilfully charts the problems that occur when land ownership is restricted or stripped from those who once had it. We might do well to consider our own moral economy today. 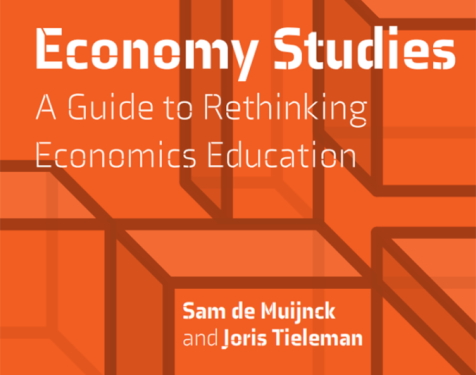 ECONOMICS IN CRISIS: IS POLITICAL ECONOMY THE RIGHT ANSWER? 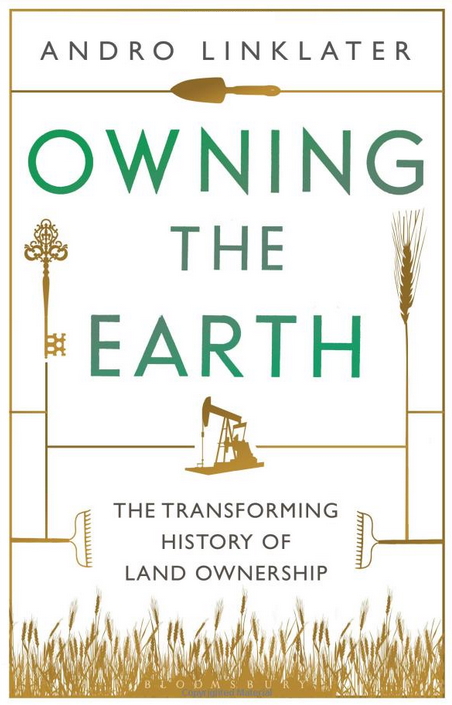 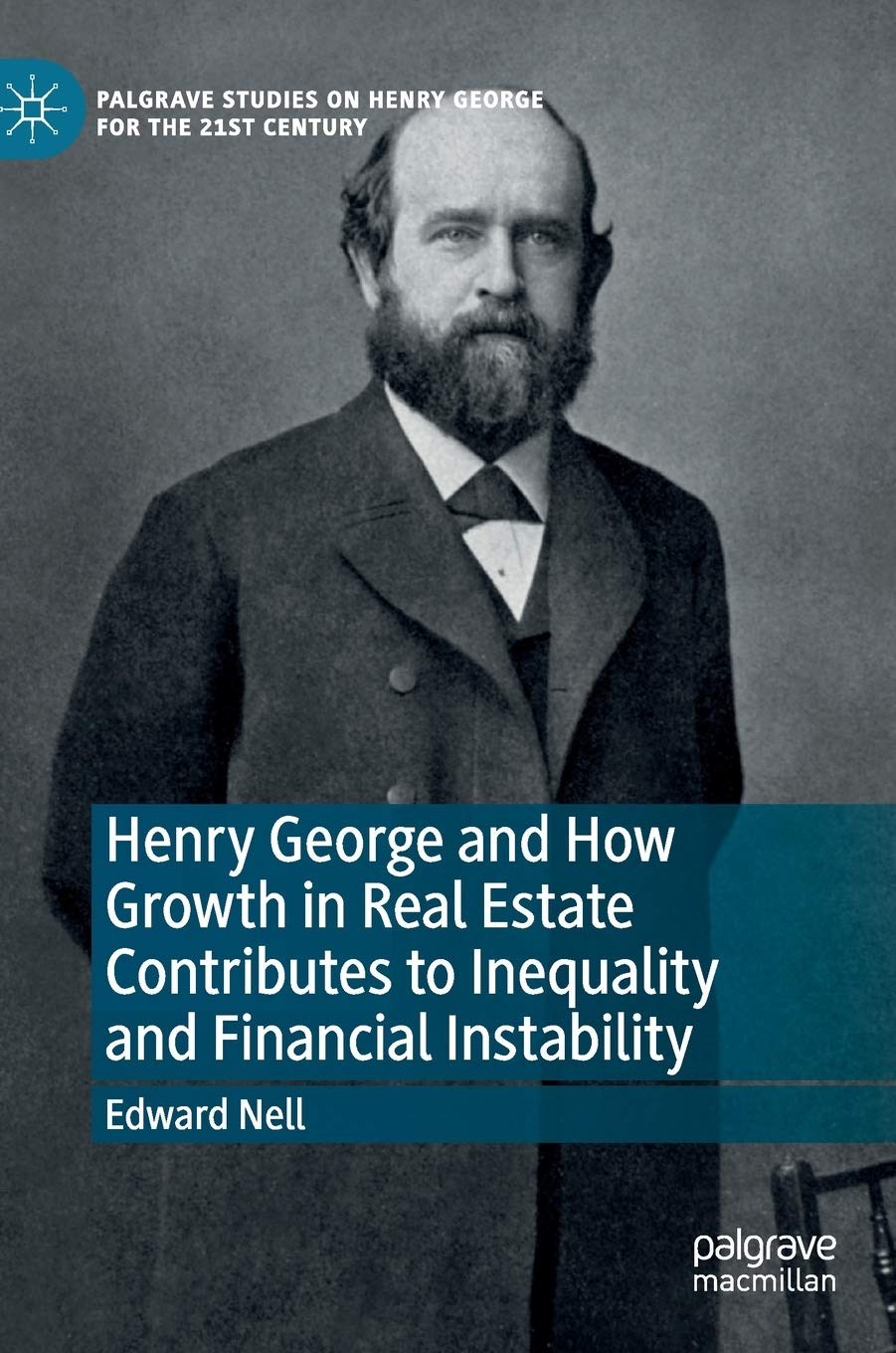 Review: The Failure of Land Reform in 20th Century England &...