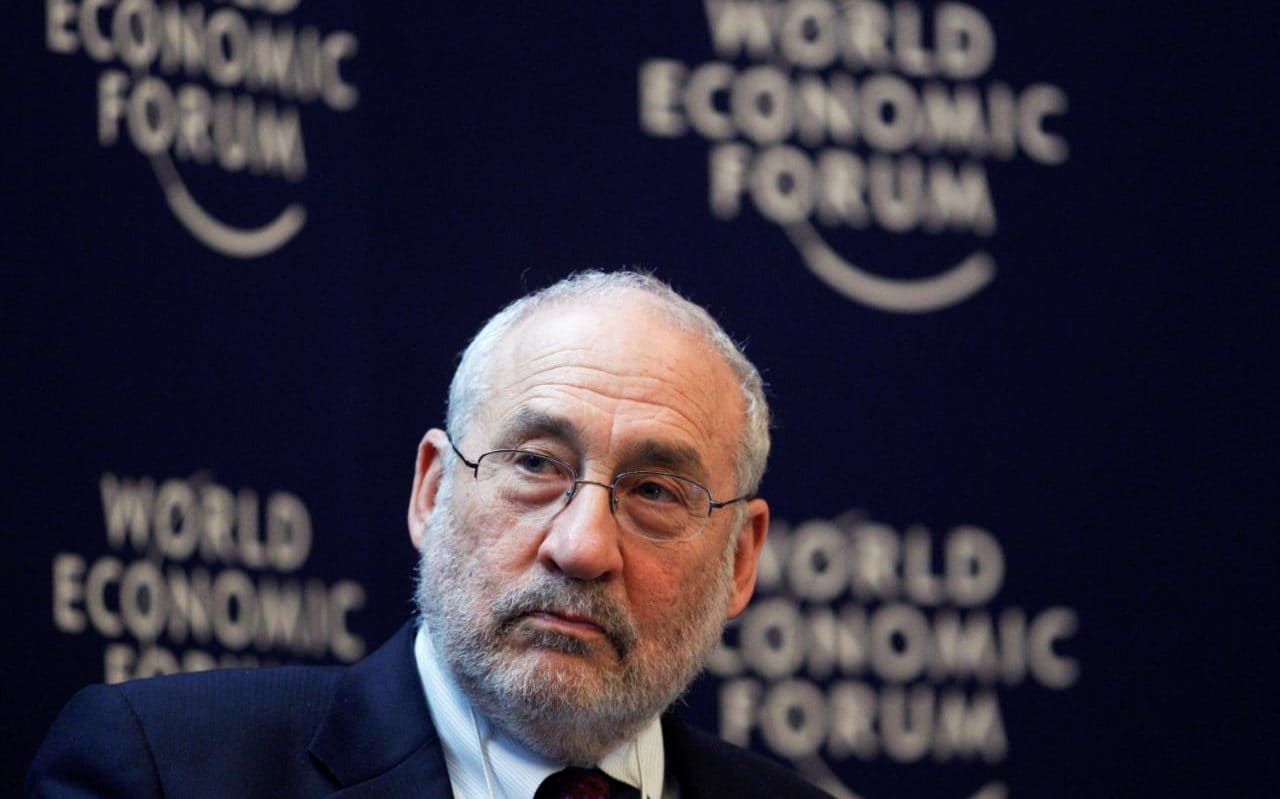 In a paper published in the Quarterly Journal of Economics in 1979 and available in full below, Richard Arnott and Joseph Stiglitz showed that under certain conditions, beneficial investments in public goods will increase aggregate land rents by at least as much as the investments cost. This became known as the Henry George Theorem. It follows that public revenue based only on land rents would be sufficient to cover public expenditure.

Stiglitz explains the importance of rents in tackling inequality

Tweets by landandliberty
We use our own and third party cookies. If you continue browsing we consider you accept the use of cookies.
Info Accept