Letter from the Editor

A suggestion often put forward is that the rent collected as land tax should be shared as a basic income for all citizens. Tax for government obligations will still need to be put on production and on wages, with all the distortions that brings. Such a scheme seems to its proponents a just way for the whole community to benefit from LVT. Others propose that a proportion of LVT be given as a basic income and the rest fund government. Others again propose that anything left over from government obligations should be shared as a basic income.

Proponents of such schemes do not properly understand the law of rent. They see LVT merely as a fund collected from land owners and then equally shared out to everyone. The injustice of land monopoly is thereby assumed to be corrected. In principle this would make it no different to present redistribution systems where tax on the highest incomes is given as support to those on lowest incomes.

But the law of rent is not a principle for redistribution of incomes. It distinguishes all forms of private income or wages from the value created by the presence of the community. It is a ‘commons’, like the land itself. Dividing the land up equally between all citizens would serve no good purpose. It would bring the economy to a halt. It is the same with the value created by the community. Distributing it equally to all would turn it back into private income. For many home owners it would amount to a large rebate of LVT, while others would receive back only a tiny proportion. And marginal production sites would be subsidised from rent from the advantageous production sites. In other words, ‘rent’ would remain private income. Its proper and natural use as a commons would remain abused.

If the collection of the land value as private income in the first place is wrong, how is this remedied by sharing it out as private income? I suspect this muddle is due to thinking of wages and rent as mere quantities of money, and that there could be various ways of sharing them out. But this is not what Henry George proposed. He proposed that each should receive their full wages, and that the land rent value arising through the presence of community be collected as the common fund for all common necessaries and amenities, for the things that nobody can buy individually. The courts of law, defence, education, scientific research, street lighting, energy, emergency services, health and so forth all require a common fund to be administered effectively. George observed that the land tax would be equal to the funds needed for these things, and ample for more cultural amenities. Culture again is a ‘commons’, in the sense that it is not privately owned.

Proponents of how LVT should be used need to think through the economic effects of their proposals. The present pandemic shows us very clearly that public health is a commons, and that we are collectively responsible for one another. Without public funds the research for a vaccine would be impossible. No private individual has the financial resources for such community needs. The fact that the NHS in the UK was not properly resourced for a pandemic indicates a failure to understand that ‘saving’ on costs for the public needs is both irresponsible and economically unsound. The burden of borrowing to meet this need far outweighs what adequate preparations would have required.

Again, the failure to properly resource public funds springs from a false notion of money. That is to say, funding our common needs is counted as a cost, a loss of money that could be spent on private consumption. Governments frequently talk of the ‘burden of the tax payer’ for public services. This way of thinking suites the land speculators and monopolies who also seek to avoid funding our common needs and duties. Does a father regret what he spends on his children and imagine it would have been better spent on himself? It is no different with the community or nation, which is our extended family.

Apart from a misunderstanding of money and the law of rent underlying such proposals of LVT distribution there is also, and more importantly, a misunderstanding of the nature of community. Proposals to share LVT equally with all are based on a false notion of equality. They are based on the notion of the private individual as, self-owning and self-sufficient and in no need of the community. But an amalgamation of private individuals is not a community, and certainly not a society. Society, or the human community in the largest sense, itself is a ‘commons’ and exists prior to the individual. The individual arises within community. The study of economics is in part the study of what rightly belongs to the individual and what rightly belongs to all in common. Injustice arises when these two are confused. The extreme of communism is unjust because it takes all as common. The extreme of liberalism is unjust because it takes all as private. Both are equally unjust and economically impoverishing. Henry George disputed with both these extreme views, critiquing the Marxist socialists, on the one hand, and the supporters of laissez-faire trade, on the other, as propagated for example by the Liberty and Property Defence League founded in 1882 by Lord Elcho specifically to oppose George and all forms of socialism.

In distinction from both these positions, George proposed the simple justice that each should receive the full wages for their labour. At present they do not because of land and other monopolies. Some receive for no labour at all. This is not remedied by any kind of redistribution, whether funded by a land tax or any other tax. And any kind of redistribution will always look unfair to many, and rightly so because it would be unfair and would be wholly unnecessary if each received their full wages.

If we imagine for a moment that every household owned their own home, how would an equal redistribution of LVT work out? Obviously it would mean that those living in the north of the UK would pay less LVT and receive perhaps all of it back again. The south would in effect subsidise the housing of the north, while rent itself would remain private income, only by way of redistribution. It would not become a commons. In other worlds, land owners would remain the beneficiaries, but some more than others. How could this be equitable? In plain terms it would be a misapplication of the law of rent and the natural community fund expressed in that law.

Some suggest that using LVT for a redistribution scheme would make LVT look more attractive. But this is to distort the law of rent in order to make it more attractive for selfish reasons. The challenge Henry George set before us is that only justice can solve the problems of economic inequality, and justice requires an understanding of the distinction between the individual and the community, the private and the common. All natural laws relating to humankind, including economic laws, arise from and express community.

A task calling for the attention of Georgists is to understand the relation of the economic realm to the civil realm. This includes understanding the nature, functions and duties of government, since the revenue raised through LVT is raised for the responsibilities of government. If the law of rent is truly a natural law, then the purposes its revenue is put to is also part of natural law.  A just economy and a just government cannot be separated if society is to flourish.

Nature and the Common Good 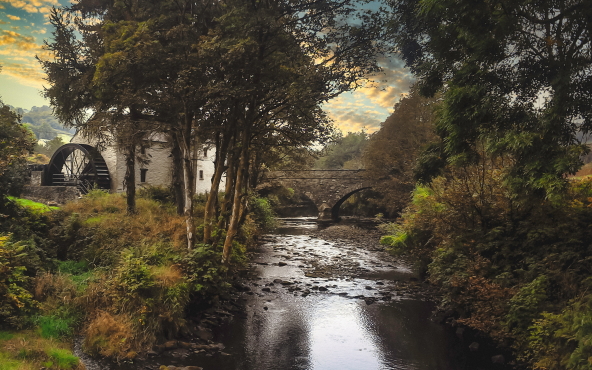 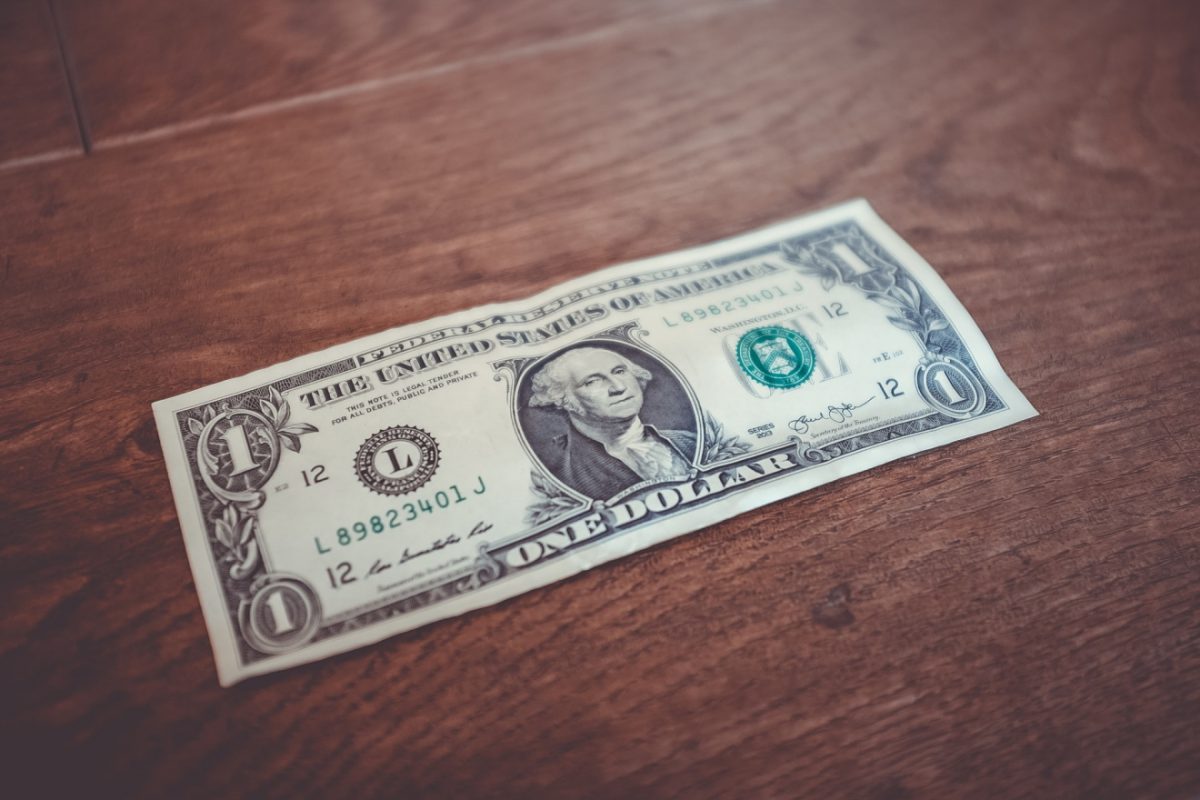 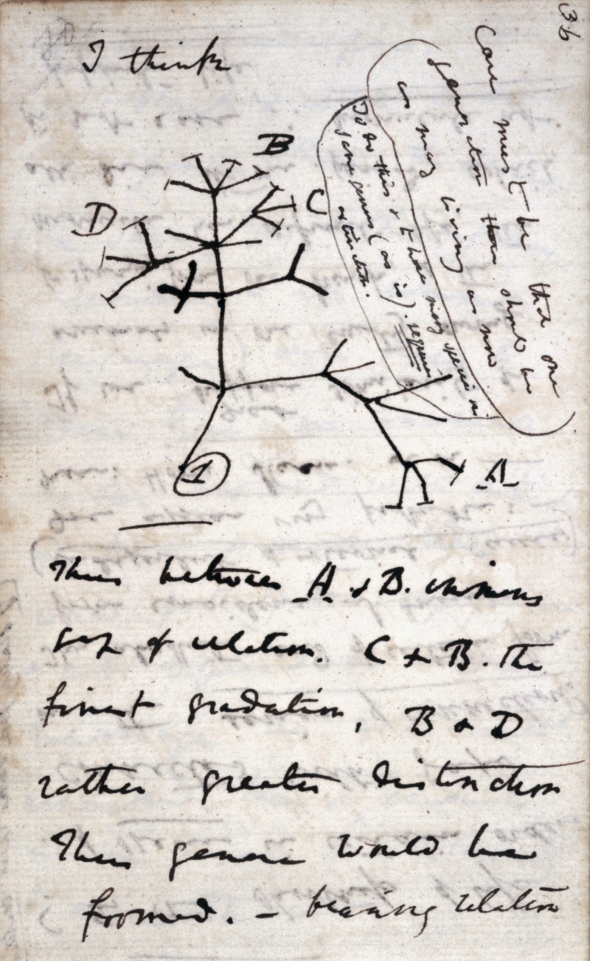