Not long ago it seemed almost impossible to get even a mention of land value tax in the British mainstream press, let alone a recommendation to adopt it. But times are changing. At first it was just a trickle of commentators advocating the tax. Then, on the 21st of June, the day before Chancellor George Osborne’s much anticipated emergency budget, the Financial Times recommended replacing council tax with land value tax, in no less than its leader column.

Until the BBC decide to screen a Panorama special on the benefit and justice of replacing all unjust taxes with a single rent on location value, it’s going to be hard to find a more positive piece of media coverage than a recommendation by the voice of one of the most respected financial newspapers on the planet the day before a budget.

Under the headline, Tinkering with tax, the FT leader pointed out that council tax is hated simply because it is more obvious than other taxes. “The median household pays more in value added tax and in income taxes,” it said. “But whereas those bigger levies are collected subtly, at the checkout and through the paycheque, council tax bills are sent out in the post. It is a particularly visible burden.”

The newspaper went on to argue that because council tax is so despised it is kept low, with the result that UK local authorities are not able to raise enough of their own money. “Last year, the council tax brought in £25 bn— one quarter of the cost of local budgets,” the editorial wrote.

“Almost all of the rest came from central government grants and national taxes whose proceeds are earmarked for local authorities.

“This makes for bad public policy: decisions are taken far from the coalface. There is also little accountability.”

But the FT did not argue that this should mean council taxes should rise, calling it an “Illdesigned tax, a hybrid of a local services charge and a property tax. The levy varies with property prices, but not by enough to prevent it from being an excessive burden on poor households.”

Instead it called for a major reform in local government financing before concluding: “The council tax should be replaced by a land value tax, and the government should investigate what other taxes can be localised.”

Unsurprisingly for such a high profile piece, the article generated plenty of debate on the FT website, www.ft.com, by searching “land value tax”. LVT supporters might want to take the opportunity to keep the debate going and increasing the profile of the story by visiting this page and adding their own comments. 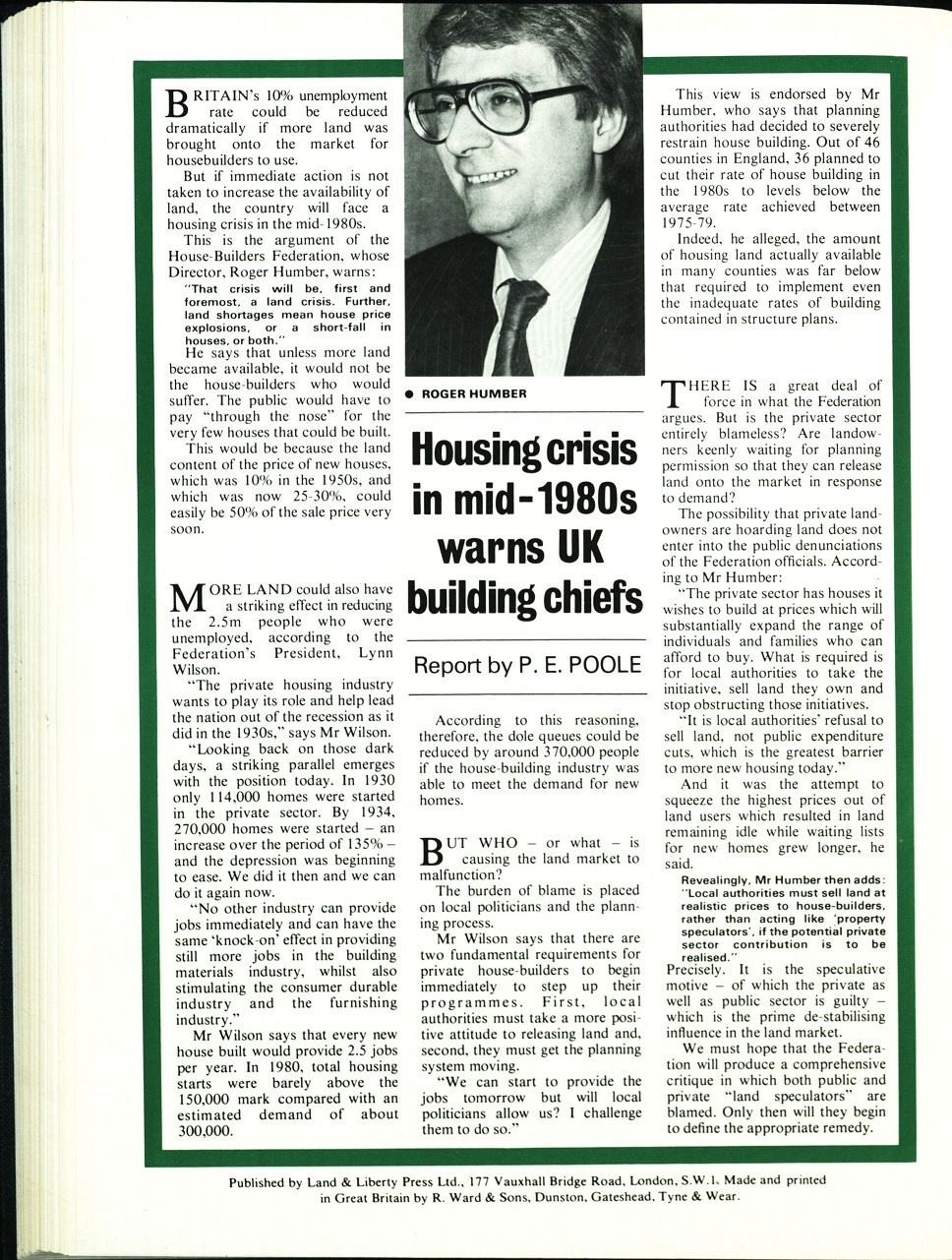 From the Archive: 1980’s Housing Crisis

From The Archive
0 Comments 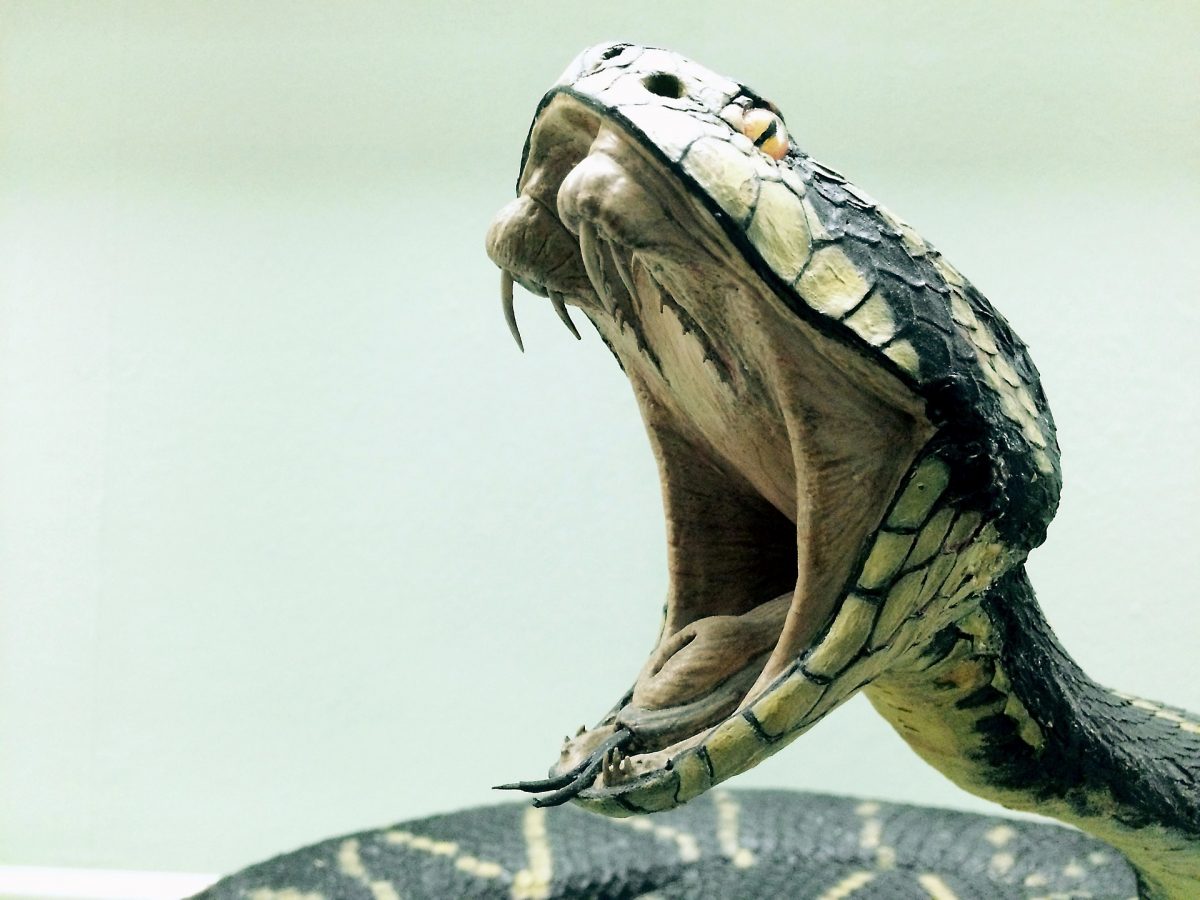 Review: “As Evil Does” by Fred Harrison