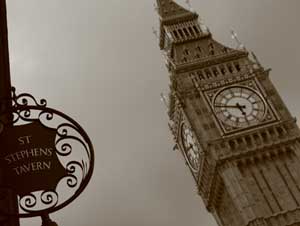 Friday 8th October 2010
Canon Peter Challen
The Commons of Mind, Life and Matter: Toward a Non-Polar Framework for Global Negotiations – The Market State and the Liquidation of Biophysical Capital

Friday 22nd October 2010
Dr Joseph Milne
From Aquinas to Hobbes: the Loss of the Ethical Vision of Nature.
The Western understanding of Nature underwent a radical change in the 17th century, and this had a profound effect on the conceptions of society, natural law and the common good. This talk will explore this change in the light of the ancient understanding of natural law and Henry George.

Friday 12th November 2010
John Cormack
A Tirade on Revolution and Economic and Social Justice in the 21st Century!